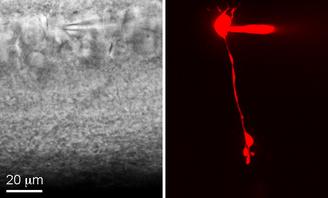 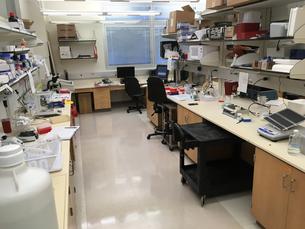 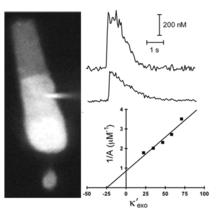 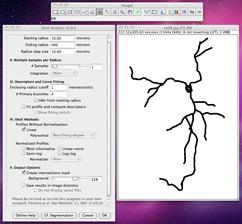 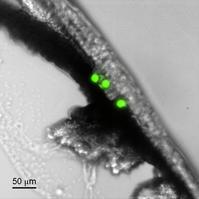 Calcium imaging in a rod photoreceptor

Electroretinogram (ERG): An electrophysiological technique for probing the function of retinal circuits in living animals. Thanks to funding from the Nebraska Bankers Association, a new ERG system from Diagnosys LLC is up and running in the lab! 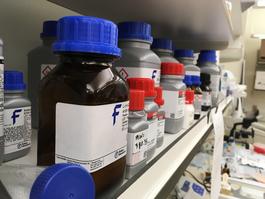 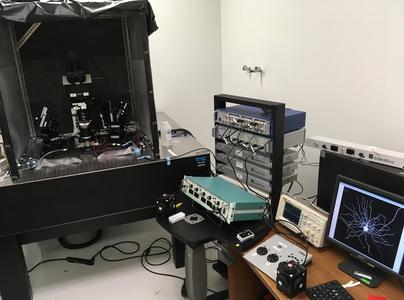 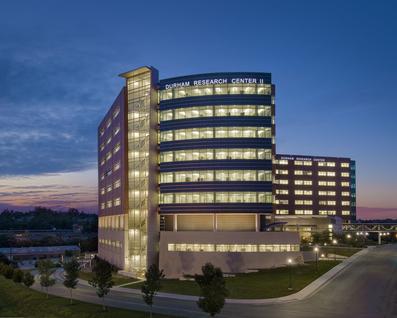 Our lab is housed in the beautiful Durham Research Center I on the western side of the the University of Nebraska Medical Center campus. The building was completed in 2003 and has state-of-the art laboratory space, AAALAC-accredited animal facilities, and a host of research cores. 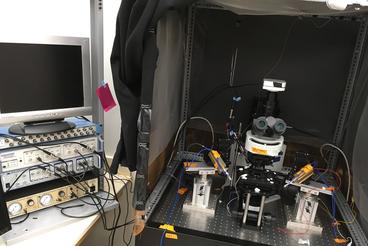